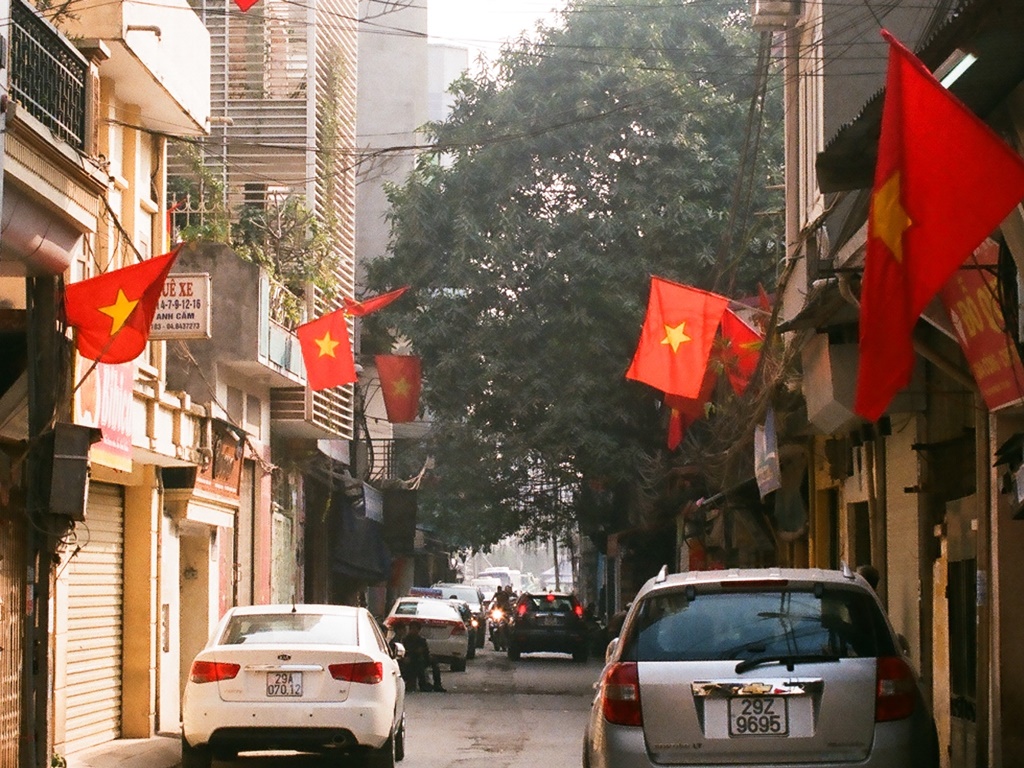 This short article will give you some general information and help to choose best time to visit Hanoi. Hanoi has four seasons, and as the city’s in the northern hemisphere, that means the chilly winter starts in December and steaming summer hovers around July and August. It’s impossible to give firm predictions of the Hanoi weather each month, or even each season, as temperatures, rainfall and sunshine can change from day to day – and often do. But we can offer some general suggestions.

Monsoons sweep through northern Vietnam from April to October, adding heavy rains to the hot weather. The torrential downpour can cause flooding, cancel trips to Halong Bay and drive up the humidity. For those who want to stay dry, the best time to visit Hanoi is between October and March. Travelers planning to visit other parts of Vietnam might want to wait until December, as typhoons can hit the central coast as late as November.

Hanoi is extremely hot during the summer, from June to August, which is another reason to avoid coming during the rainy season. If it reaches 100 degrees Fahrenheit in the summer, the fall and spring months are generally in the 70s and low 80s. While travelers can still experience rains in September and April, the temperatures are cooler, and visits are still enjoyable. Frommer’s recommends visiting Hanoi from November to late April, but the Word Travels guide suggests an earlier range, from September to December. This means the two overlapping months, November and December, are probably a traveler’s best bet.

Held in late January or early February, the Tet New Year is one of the best cultural events in the country. The festival officially lasts three days, but most people celebrate for the entire week. Locals typically close shop so this is not a good time for shopping. However, Tet is the time of many colorful parades, festivities on streets and temple celebrations. Interestingly, all Vietnamese citizens become a year older during Tet, not on their actual birth dates, making this a birthday and New Year’s party all wrapped into one.

This popular tradition also known as the Moon or Lantern Festival happens each year on the 15th day of the Chinese calendar’s eighth month, which is in September or early October for Westerners. During a bright full moon, children carry lanterns through the streets singing traditional folk songs. Dragon dancing and mooncake eating are also traditional activities, and unlike people in other Asian countries that celebrate the festival, the Vietnamese focus their event on the children.

Generally, there really is no bad time to visit Hanoi. Be warned that the cold months can be a bit depressing, and if you hate the heat, don’t come in June through to August. Other than that, pack and plan appropriately and don’t let the weather spoil your visit. 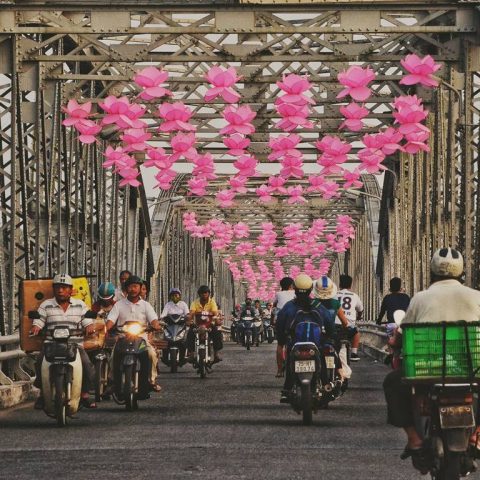 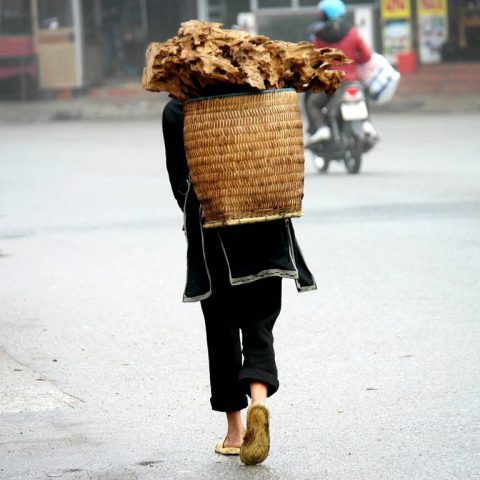 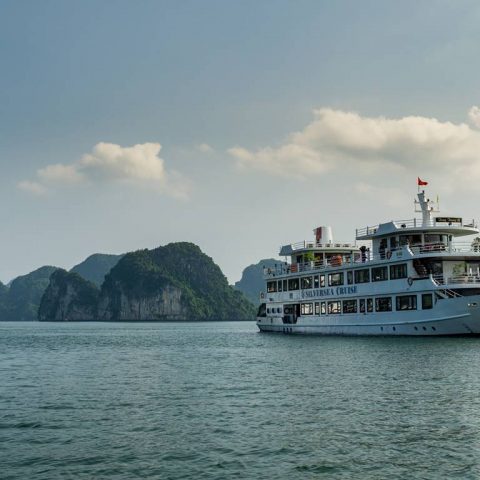 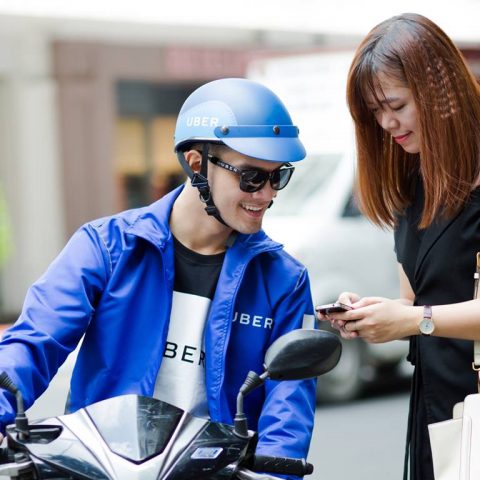 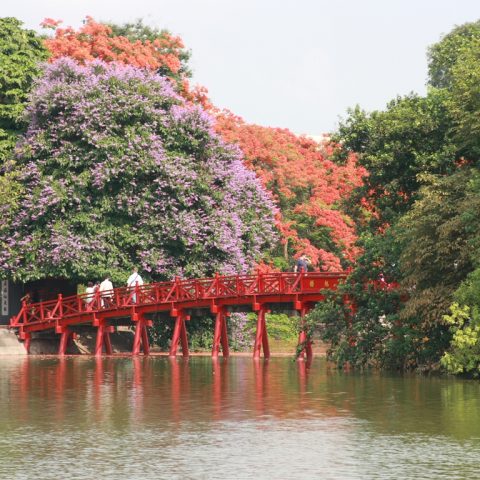 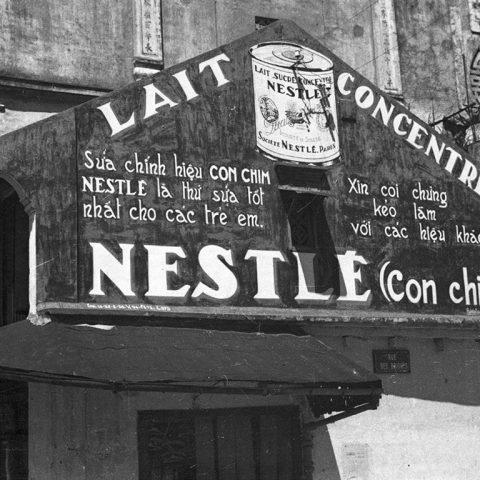