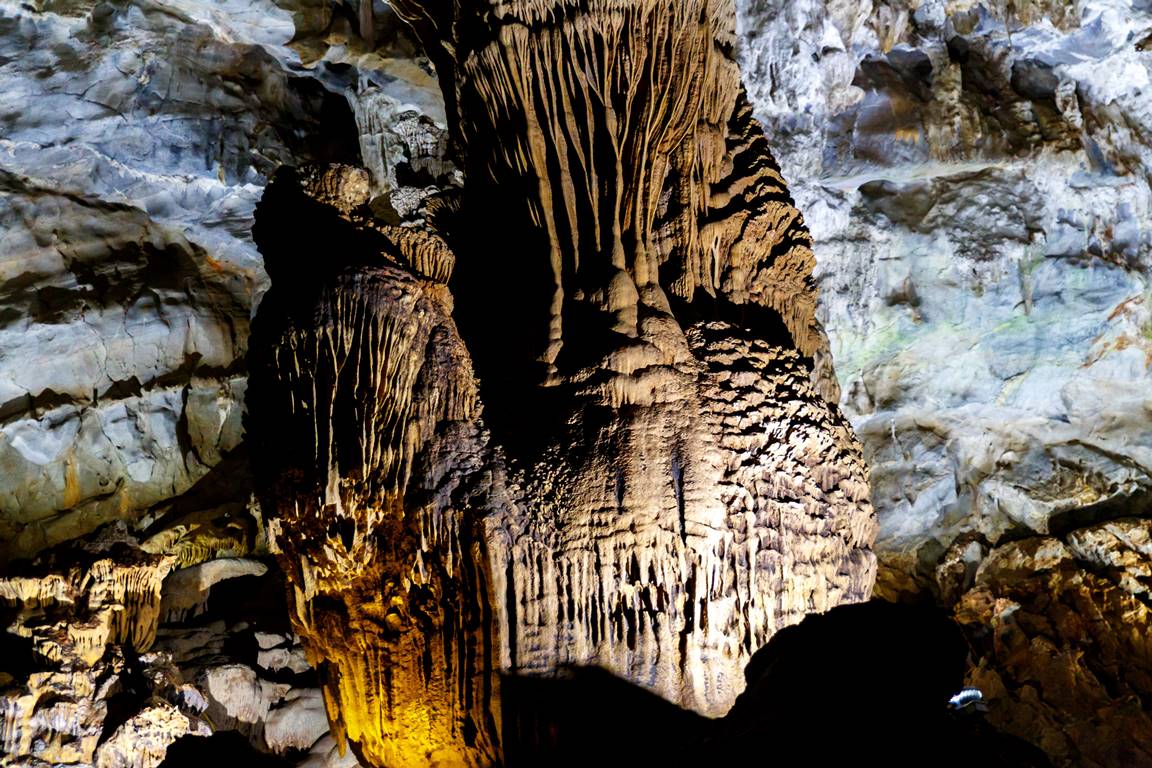 Jungle Boss, a local tour operator in Quang Binh Province had announced that they will run new tour to  Ho (Tiger), Over and Pygmy Caves.

Since the beginning this year, Quang Binh authorities allowed open exploration tours to Pygmy, the fourth largest in the world in the UNESCO-listed Phong Nha – Ke Bang National Park. The tour lasts three days and two nights, with the price of nearly VND10 million/pax trip. Each trip has a maximum of 14 visitors.

On the first day, visitors depart at Jungle Boss headquarters to Km24 Road 20 Quyet Thang. They then go on a trek at about five hours to reach Ho Cave. During the trip, visitors can swim 300 metres in the cave. This is also the place where visitors stay in the first night.

The second day of the trip is for exploring Over Cave, measuring 90m high and 3.2km long. Over has an impressive stalactite system. There are many jade coloured small ponds which are like stairs in the cave.

About an hour trekking through the forest from the Over is Pygmy Cave. The entrance to Pygmy is about 100 metres high and 845 metres long. It is the fourth largest cave in the world.

Over and Pygmy Caves were discovered in 1997 by Quang Binh locals. Experts from the British Royal Cave Association carried out further exploration and made public the caves’ information.

Pygmy features a large carpet of green ferns and a large stream of water that can be used for daily activities during the trip. There are also bamboo wires joined together by locals on the tens of metres high to exploit salanganes nests and honey. The exploitation is now no longer allowed due to protection regulations. Guests stay at the exit of Pygmy Cave on their second night.

On the third day, visitors cross the forest for five hours to return to Road 20 Quyet Thang and end their tour. 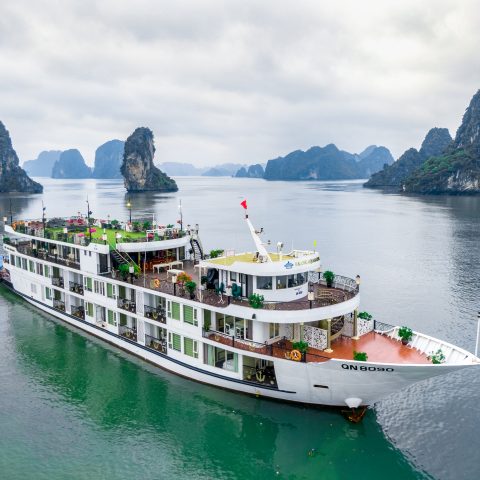 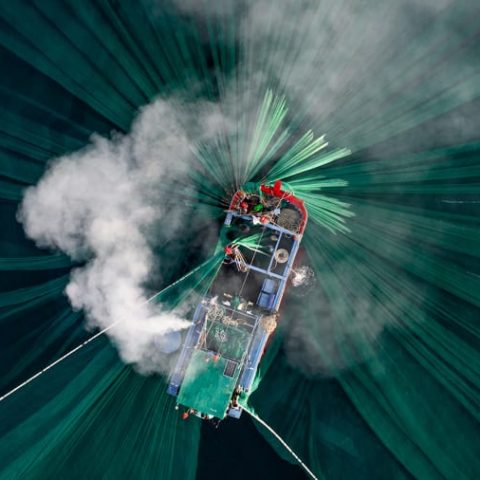