Hanoi’s French Quarter is located on the southeastern end of the popular Hoan Kiem Lake, housing most of the city’s foreign embassies, government buildings and affluent residential neighborhoods. For travelers, it’s where they can find luxurious hotels and upmarket restaurants during their holiday in the Vietnam capital.

Part of its main road – Trang Tien – is a busy shopping area, featuring bookshops, galleries, boutiques and the Trang Tien Plaza, a French colonial shopping complex retailing international brands. If this is your first time exploring Hanoi, this section encompasses just about everything you need to know about Hanoi French Quarter, namely its attractions, dining, nightlife and shopping venues.

The first French concession was granted in 1874, an insalubrious plot of land on the banks of the Red River, southeast of where the Opera House stands today. Once in full possession of Hanoi, after 1882, the French began to create a city appropriate to their new protectorate, starting with the area between the old concession and the train station, 2km to the west. In the process, they destroyed many ancient Vietnamese monuments, which were replaced with Parisian-style buildings and boulevards. Gradually elegant villas filled plots along the grid of tree-lined avenues, then spread south in the 1930s and 1940s towards what is now Thong Nhat (Reunification) Park, a peaceful but rather featureless expanse of green marking the French Quarter’s southern. 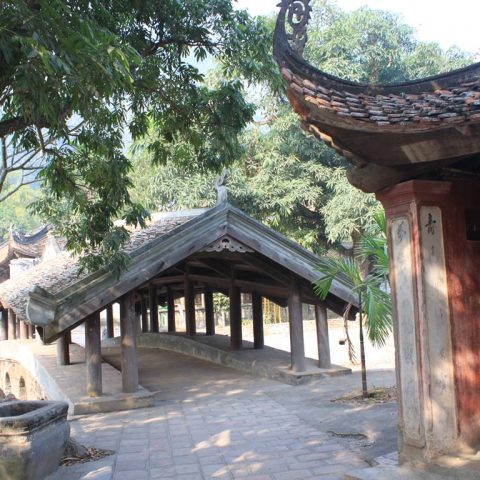