Second Danang open-top bus is planned to serve for tourists between the international airport and Son Tra peninsula by central coastal city of Danang.

The city’s Department of Transport said the new service would begin later this month. It said it would be run by the Empire Group and would operate every 30 minute from 7am to 10pm each day.

The service, which will use eight 45-seat buses, will start from Da Nang Airport and wind through main and coastal streets before stopping at Linh Ung Pagoda on Son Tra Mountain.

According to the city’s tourism department, the new service aims to capitalise on the beautiful beaches of Da Nang and iconic bridges over the Han River.

In 2012, the city operated the first battery-powered cars for tourists travelling along coastal beaches. 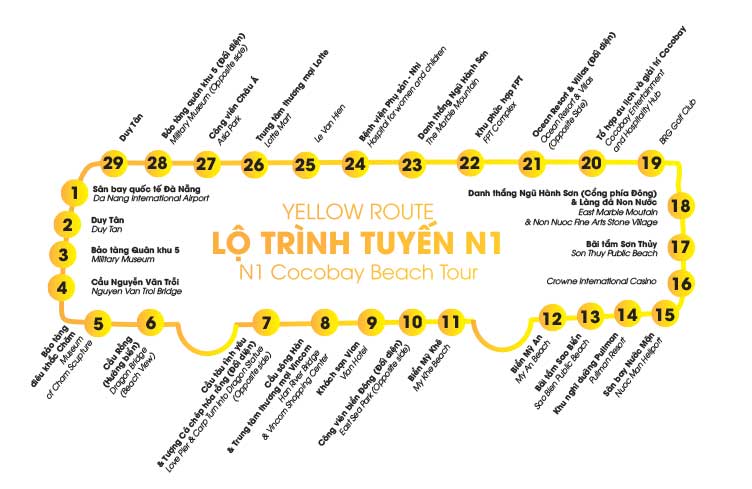 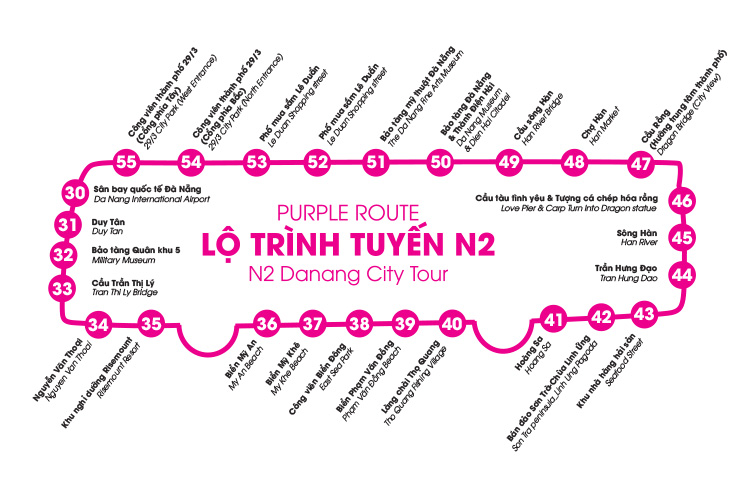