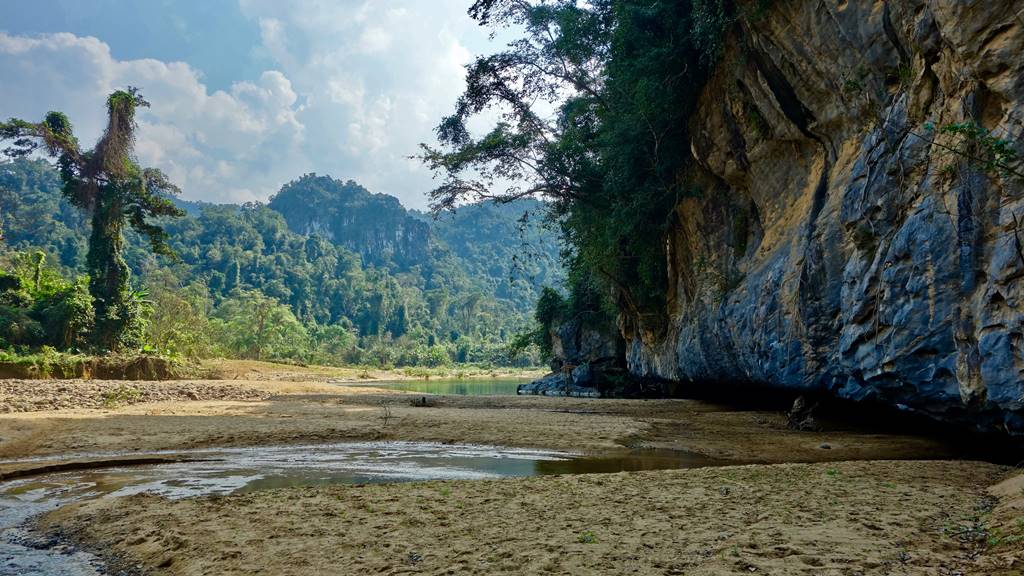 The announcement comes on the heels of government assurance that Phong Nha-Ke Bang will be safe from construction until 2030.
It might come as bad news for cave lovers as Quang Binh Province is not giving up on plans to run cable cars through the famous Phong Nha – Ke Bang National Park and it now has the support of the government leader.

The province proposed to build a cable car system across the UNESCO heritage site at a meeting with Prime Minister Nguyen Xuan Phuc on Friday.

Phuc said that although the idea has garnered a lot of controversy, he and government agencies “agree in principle” with the plan.

The cable cars are set to run 5.2 kilometers, or 3.2 miles, from a branch of the north-south Ho Chi Minh Highway to En Cave, which has gained global popularity since it was aired live in the U.S. talk show Good Morning America in May 2015.

Phuc ordered the project “not to interfere with the heritage site and not to be overexploited after opening.”

He asked the culture and tourism ministry to assess possible impacts and consult UNESCO on the matter.

En Cave, a feeder to the world’s largest cave Son Doong, goes through a mountain for 1,645 meters and has been named one of the most captivating caves on earth by National Geographic.

It is also known to be the world’s third largest cave, according to CNN and many adventure sites.

Phong Nha – Ke Bang is home to over 300 caves and grottos, which date back some 400 million years. Around 30 caves are now open to visitors, creating a tourism boom that has lifted up the poor, war-torn province.

Yet the tourism rush has come with conservation concerns.

The cable car controversy in Quang Binh started in 2014 when the province announced plans to build a $212-million gondola lift into Son Doong.

Widespread opposition, including an online petition signed by thousands and concerns from UNESCO, eventually prompted the government to ask the province to scrap the project.

The government has also guaranteed that no construction will take place in the entire cave system until at least 2030. 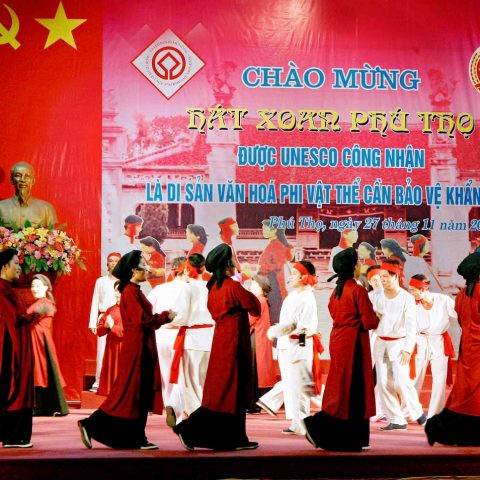 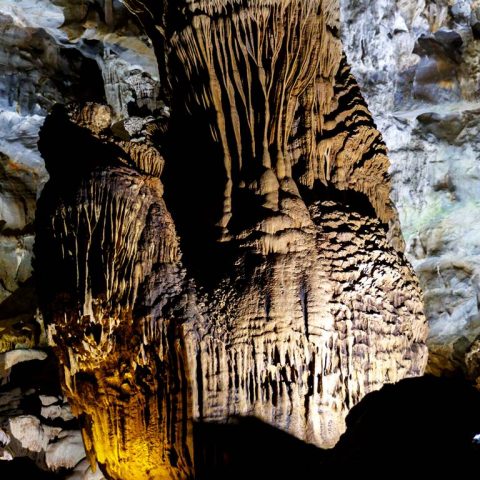 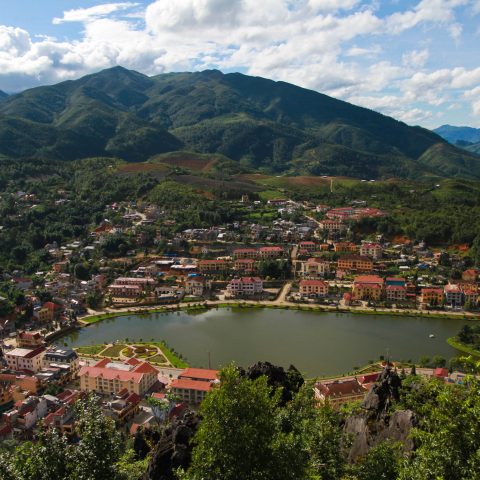 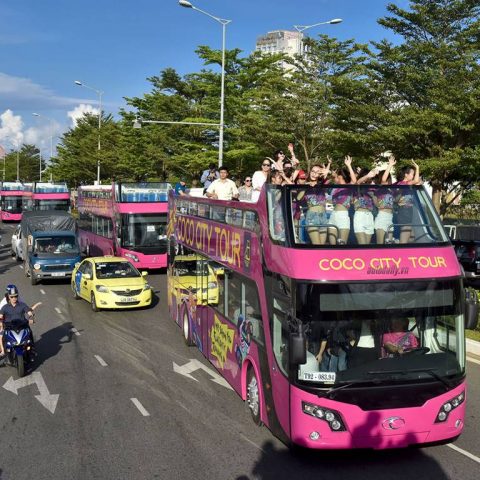 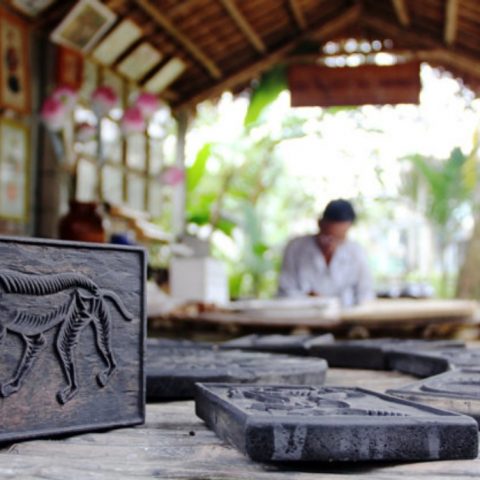