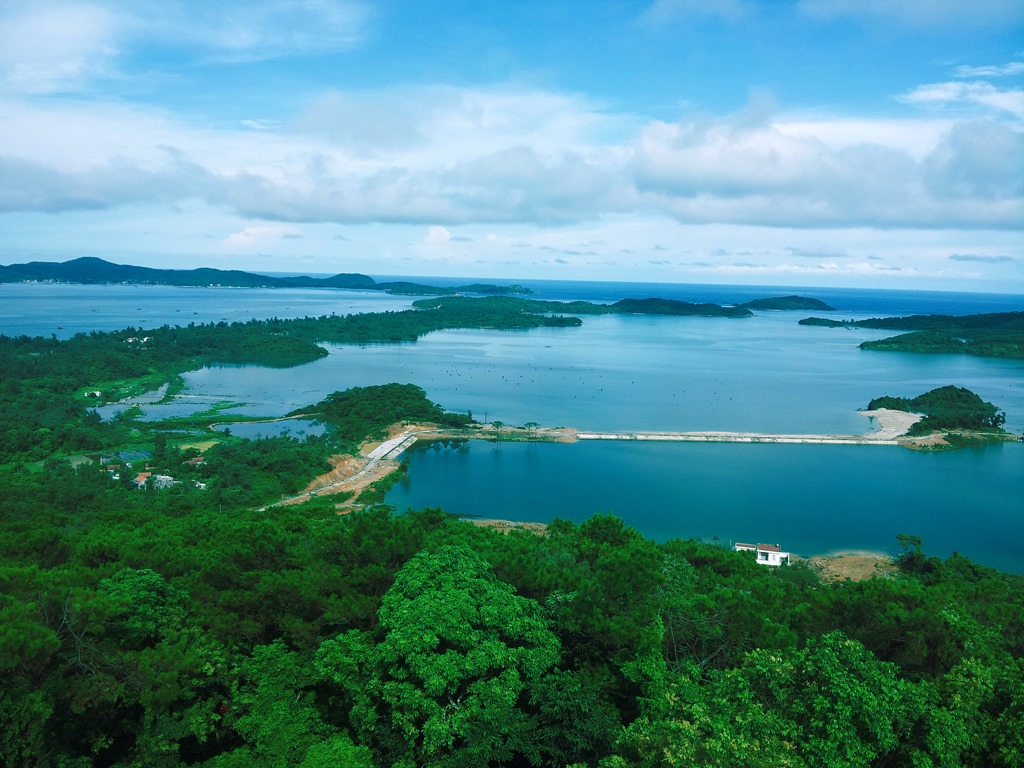 Mr.Nguyen Duc Long, Chairman of the Quang Ninh province People’s Committee said on 15th November at a meeting with Hai Au Aviation that the province will create the most favourable conditions in terms of administrative procedures for the launch of the flight route and provide support in promotions.

Mr.Long said that this seaplane route will be an important part of the province plan to attract more foreign tourist to the province.

He asked the provincial Department of Transport to study the project of building a runway for small-sized planes on Co To island and asked relevant authorities to create appropriate conditions for the operation of the seaplane route.

Hai Au Aviation plan to launches a flight which connect Tuan Chau with Co To island in summer of 2018. The flight will takes 15 minutes and offer an amazing view to Halong and Bai Tu Long bay from above. The company said that they will use a 12-seat seaplane to serves this route.

Co To island district’s authorities agreed with Hai Au Aviation’s proposal but called for more in-depth studies about the weather, parking space for the seaplane and technical infrastructure for the operation of this flight route.

Hai Au Aviation is the only company operates flights between Hanoi and Halong also scenic flights in Halong Bay. 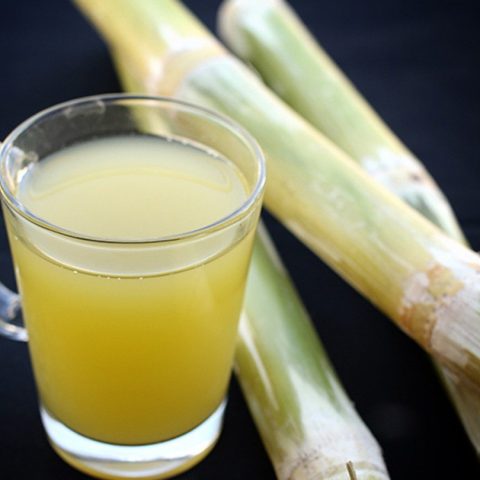 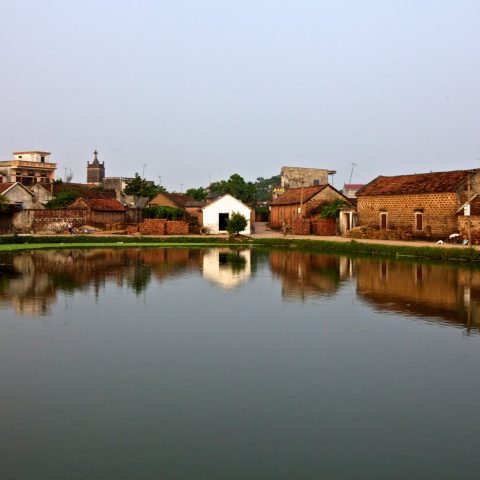 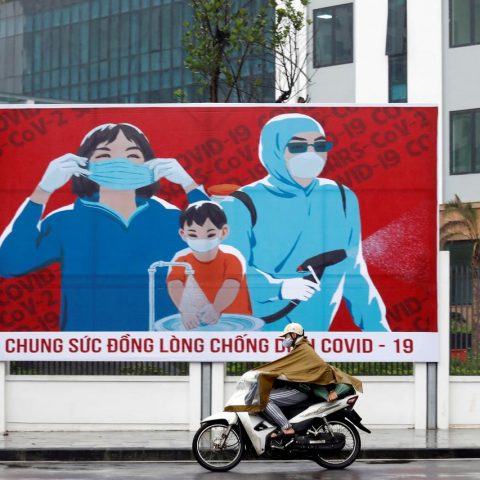 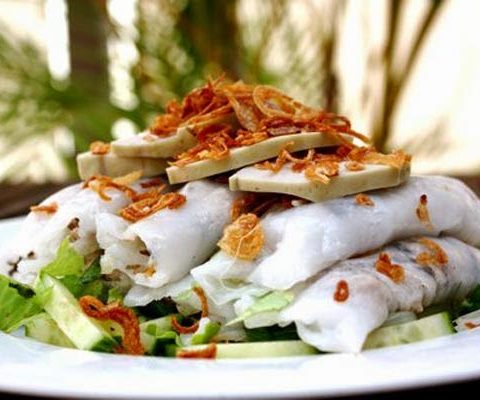