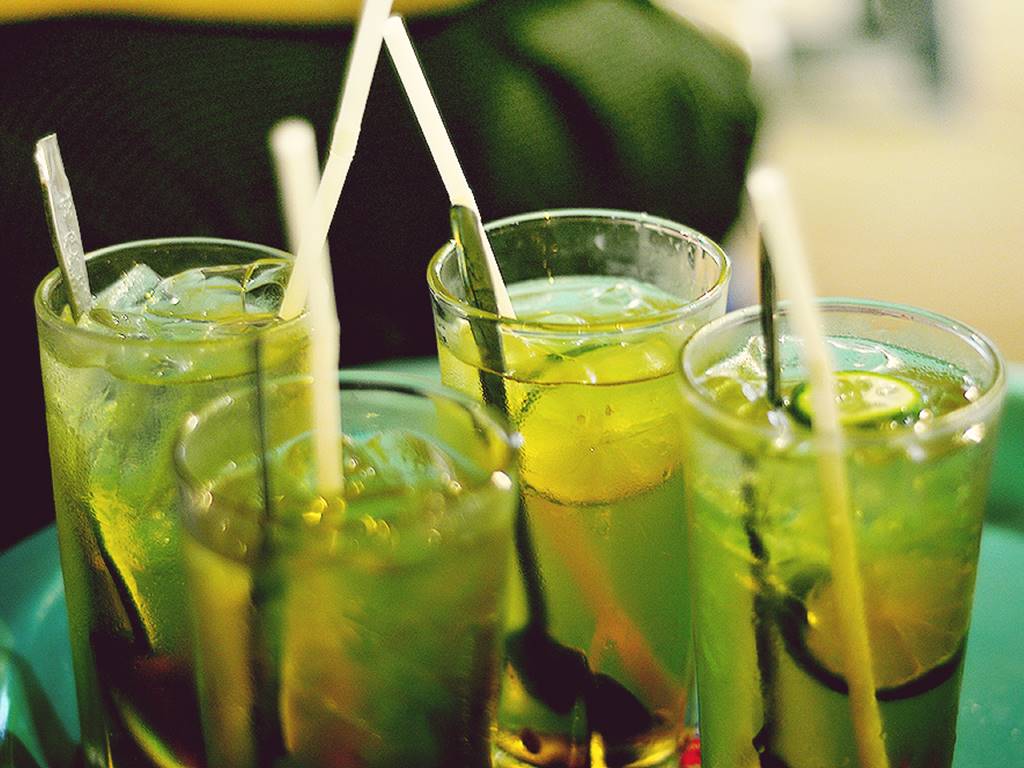 Spending VND10,000 (US$0.48) for a cup of ice lemon tea, taking a canvas or a plastic chair and talking from 7pm to 11pm: that’s what hundreds local youths have done in Hanoi.

The drinks were first sold at some small street coffee shops and then spread widely in Hanoi in recent years. To many young people, you can’t say that you’ve been to the capital city without having a cup of lemon tea on Nha Tho, Ly Quoc Su or Dao Duy Tu streets.

Lately, Hanoi’s tra chanh chem gio, which is considered a local specialty, has come to the southern city. There are several areas where many teenagers gather to enjoy lemon tea, including District 1’s Nguyen Trai Street and the area near Coopmart Rach Mieu supermarket in Phu Nhuan District. 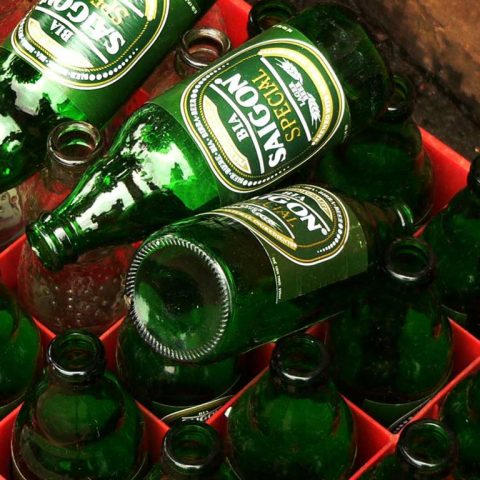 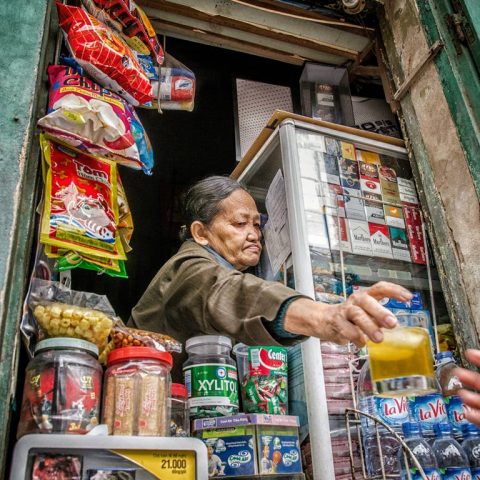