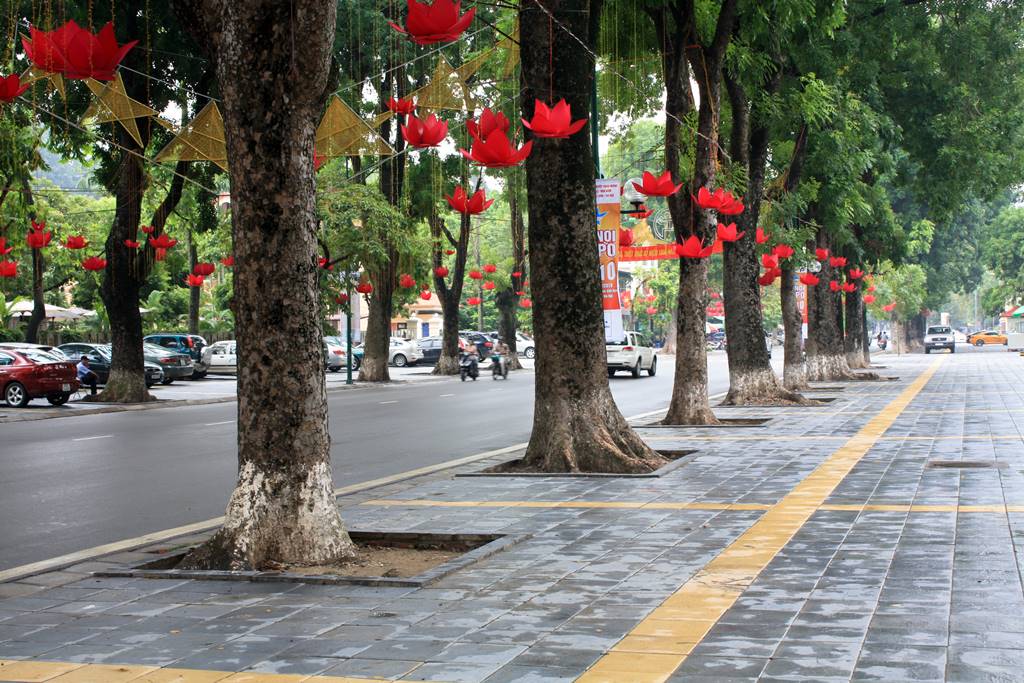 According to Vietnam News Agency,  money-making purposes are not permitted to visitors and at least six months left on their passports is required.

After Myanmar, Vietnam is named the second most difficult country to enter in Southeast Asia. The national visa policy is also one of the toughest in Asia. Chile is the 24th country to be granted a visa waiver by Vietnam.

The 15-day visa exemption policy for citizens from Germany, France, Britain, Italy and Spain would extend until the end of June 2018, as local media announced this summer. It also offered visa waivers for citizens of the Czech Republic for up to 15 days.

Tourism industry groups have been urging the government to open up its visa policy to major markets such as Australia, Canada and India, as well as Eastern European countries including Hungary, Poland, Romania and Slovakia, and former Soviet states Armenia, Azerbaijan, Kazakhstan and Uzbekistan. An electronic visa system for foreign tourists visiting the country also was launched this year.

Last year Vietnam welcomed more than 10 million foreign arrivals, a 26 percent jump from the previous year. According to official data, arrivals also increased nearly 30 percent during the first eight months of this year.

The country has set a target of developing tourism into a key economic sector and welcoming 20 million foreign visitors in 2020.